Sony pictures hacked to fulfill the demands of Gop hackers 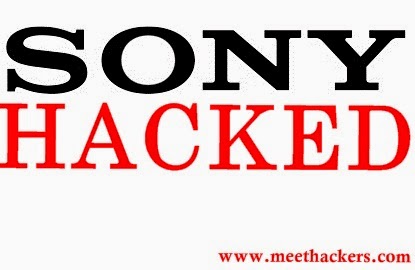 Sony pictures was hacked down by the GOP hackers to fulfill their demands.Sony pictures shut down their network on Monday because the hacked data is under the hand of hackers now.#GOP hackers said

we have obtained all your internal data including your secrets

Gop hackers threatened to leak data online if their demands weren’t fulfill by Sony pictures.well the demands of hackers aren’t mentioned anywhere yet.

we have already warned you,this is just a beginning
we continue till our request be met
we have obtained all your internal data including your secrets
if you dont obey us,we will release the data online.

coming to the sony pictures they said

Sony pictures experienced the system disruption on which we are working on.

sony pictures has taken all security measures,employess were order to shut down their systems and arent allow to use the corporate networks or emails.
this is not the first cyber attack on the sony company as they have suffered the numerous cyber attacks this year.