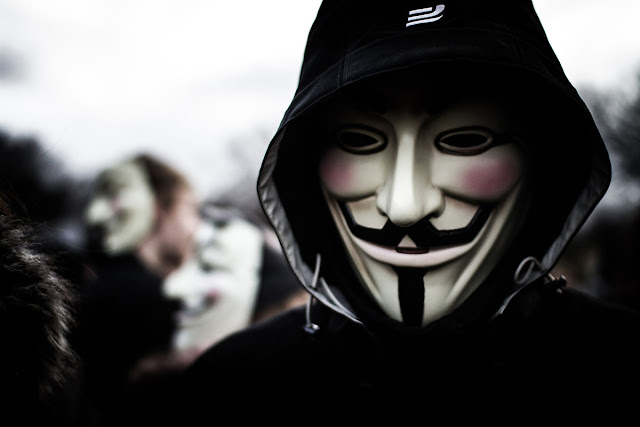 Yet another incident where the hacktivist group Anonymous has embarrassed the government authorities and this time the incident has taken place in Thailand. Anonymous has hacked into the servers of the Royal Thai Police resulting in leaking a lot of information online. The hack involved compromising the integrity of the data stored by the Thai police on its servers. The leaked information include several police records including cases and the evidences presented in cases as well as the personal information of the various members of the police force.
The reason given by Anonymous for these hacks is that they are protesting against the proposed policy of the Thai government of integrating the various internet service providers into a single state controlled and operated service provider. Although the government has stated that it has not accepted the proposal and the same was confirmed by Somkid Jatusripitak, the Deputy Prime Minster of the country, Anonymous believes that the words do not match the practice of the Thai government.
Thailand currently has 10 internet service providers. The proposal was to into what the government called a “single gateway”. The government has said that the proposal has not been accepted but despite it, the telecom authorities are continuing with their plans of developing the infrastructure that will make the integration possible and the term “single gateway” has been rechristened as “national gateway”.
Anonymous and also various other organisations and individuals feel that this attempt of the government is a mere eyewash and in the guise of a national gateway, the integration will continue. To protest against this covert integration activity of the government, Anonymous has hacked the servers of the Royal Thai Police and even the highly sensitive data stored on it has been leaked online.