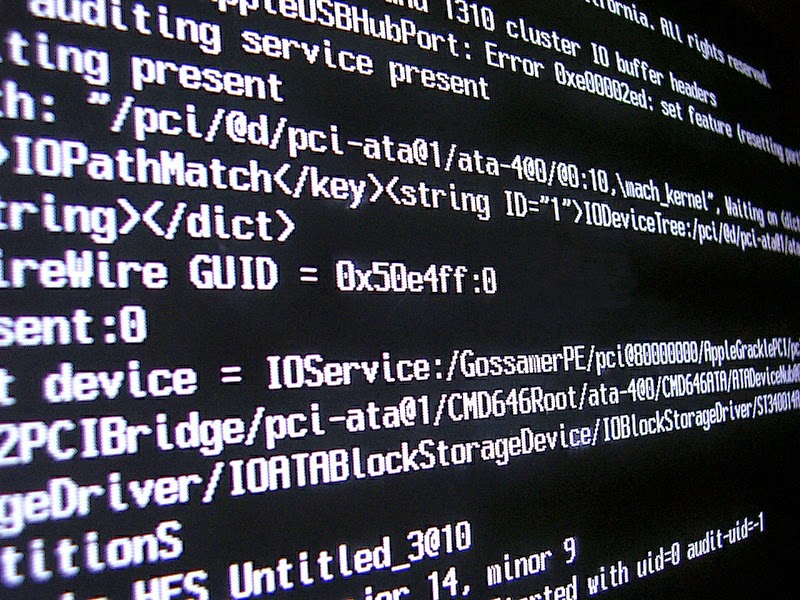 Snowden says Der Spiegel reports that NSA and GCHQ hacked and infiltrated the communications of three German satellite.The targeted satellites are satellite comms firms Stellar, Cetel and IABG which provide internet and telephone services to difficult-to- reach locations such as oil drilling platforms, refugee camps and foreign outposts of multinational corporations. According to the latest leaks from the files of Edward Snowden, fugitive ex-NSA sysadmin, GCHQ targeted 16 employees, including chief exec Christian Steffen, as well as Stellar’s most important customers and partners. The spying operation was run from a jointly operated NSA/GCHQ listening station based in the UK.
The leaked documents (which were undated) report that the spooks were able to create a comprehensive list of customers after gaining access to the servers of rival satellite comms firm Cetel. The firm’s customers include non- governmental organisations as well as a “northern European country that uses Cetel to connect its diplomatic outposts to the internet,” Der Spiegel reports, adding that most of Cetel’s customers are in the Middle East and Africa. While there might be some anti-terrorist rationale in hacking into the networks of Stellar and Cetel and tapping into their backhaul fibre-optic communications, the justification for similar tactics against IABG look much more like economic espionage. IABG “operated the testing facility for Germany’s Trans rapid super high-speed maglev train and also conducted testing on the Airbus A380 super jumbo jet and the Ariane rocket” as well as providing comms services for the Bundeswehr, Germany’s armed forces. Earlier, the German newspaper had also reported NSA carried out mass surveillance on thousands of German citizens as well as on German Chancellor Merkel. According to the report the Chancellor use two mobile phones: BlackBerry Z10, outfitted with an encryption chip by Secusmart, for state business. And Nokia 6260 Slide for party matters. And it was this Nokia Series 40-powered Kanzler- Handy (chancellor mobile) that was pawned by the NSA.