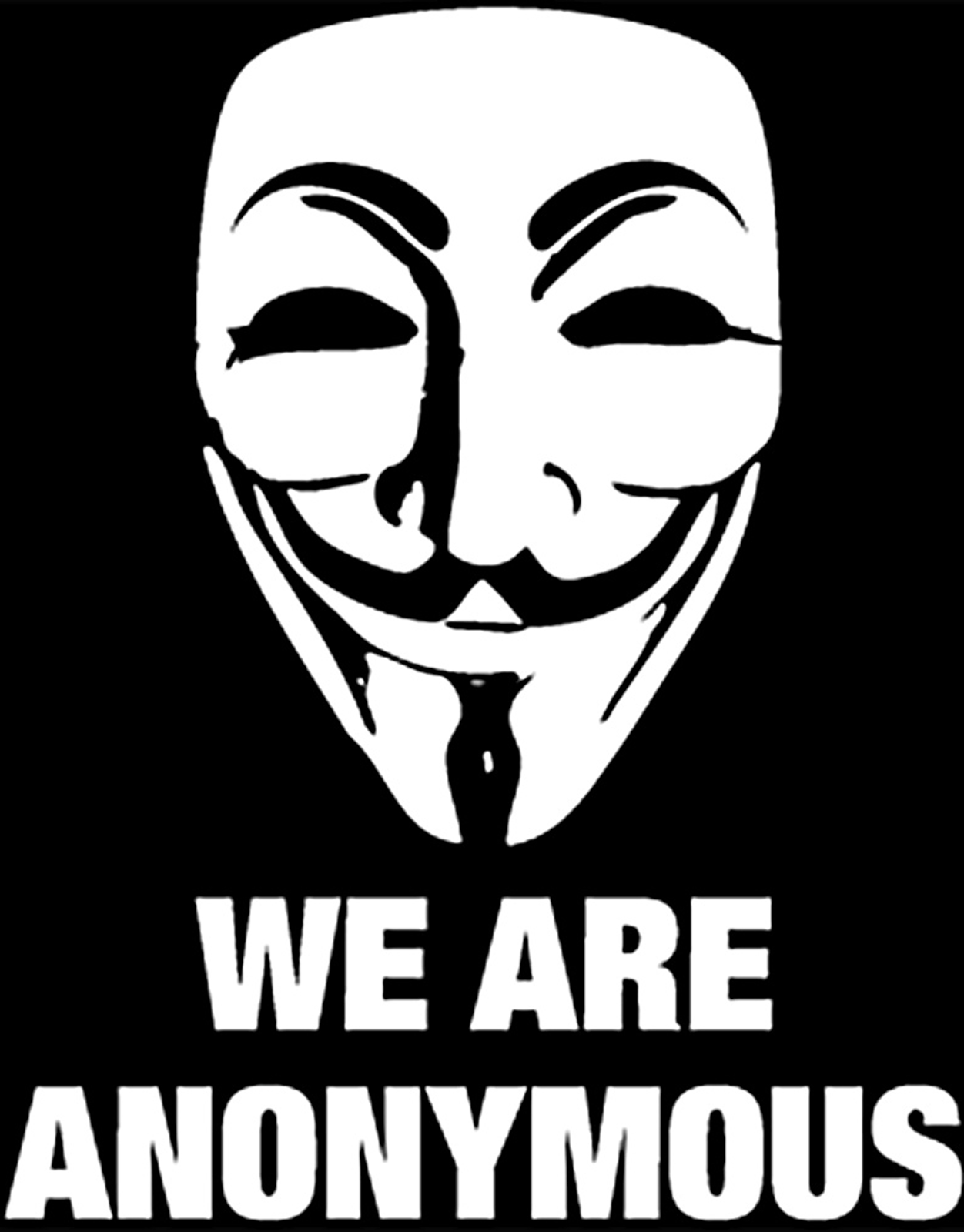 Being a regular observer of anonymous activities,we would like to share something about anonymous
ANONYMOUS is  idea lead by none.Anonymous is the most active and famous group of hackers in the world.Not only their words define them but their actions towards injustice also defines them.well some says that anonymous is a idea, not a group which is true.Now question arises in everybody’s mind that how did they do it? They are millions of hackers or group of hackers who hack under the idea of anonymous.so it is impossible to identify them,It can be your best friend,it can be man sitting or standing behind you!,it can be anyone.They work under the online system which is completely anonymous.They use irc’s instead of using social networking websites,but they do post their activity on them.They launch operations announcing them
on YouTube and on social networking websites.They upload videos on YouTube about the operations and are joined by millions hackersThey leak the information of their target and post on pastebin website which are done anonymously.They don’t discuss about operation in their real life neither they tell anybody that they are anonymous member.They use their code names for the hacking and in irc’s too.They discuss about operations in irc like which hacking methods are used in the operation.they discuss “How to hack them””on what day””on what time”.Now next question arises is,why aren’t they caught?well they are strong programmers.They build programs for them even for other member too.They know how to hack anonymously.they use vpn’s,private browsers,many more own made tools.Even many teenagers are also involve in this idea.Many are inspired by this idea.This was anonymous
well nobody can stop an idea……
we are anonymous
we are legion
we do not forgive
we do not forget
expect us
respect us