Major companies under attack by hackers 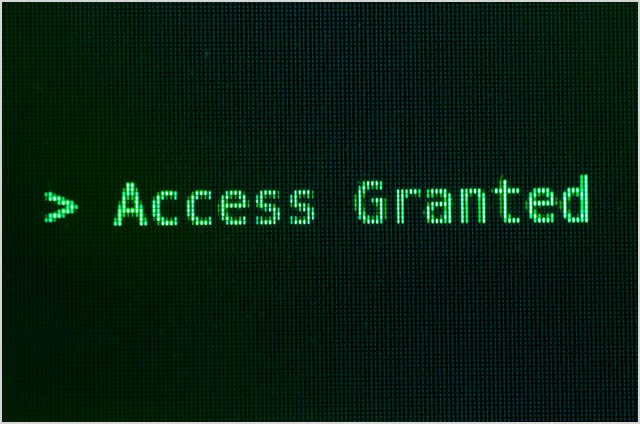 yestreday ,REX MUNDI one of the famous hackers of the world.REX MUNDI HACKED into many major companies of the world including DOMINO’s EASYPAY ,WEB SOLUTIONS, and many more companies.REX MUNDI hackers leaked data on the internet.below are given names of companies that are under attack by hackers.
1.ACCORD
www.accord.nl
below is the leaked data

rex mundi hacks for fun,thrill and mostly for profit.if you want in rex mundi you can join them by simply mail them at [email protected] or you can even follow them on twitter.GOVERNMENT is old target of REX MUNDI.
for full detailed leak click here