Lizard squad hackers are behind the facebook,instagram outage(#facebookdown) 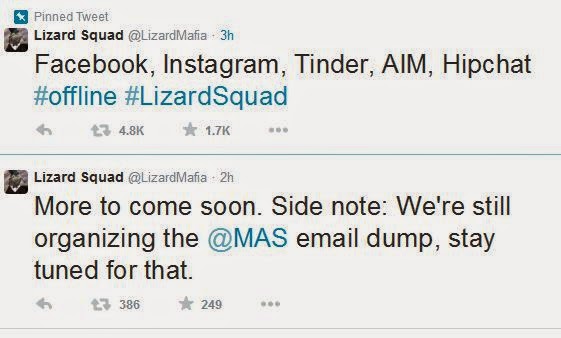 we not clear here but according to the various news reports lizard squad hackers are the behind the recent attack on the world famous websites FACEBOOK and INSTAGRAM .On the twitter lizard squad also tweeted”Facebook, Instagram, Tinder, AIM, Hipchat #offline #LizardSquad.“The website were offline almost for 40-60  minutes from 6:00 GMT.later on the map about the cyber attack was released on the social media  professed ddos attack worldwide.The origin of the hack was found in us,china and Netherlands 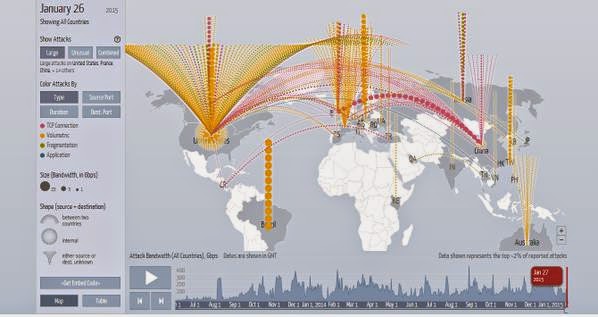