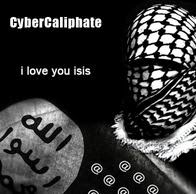 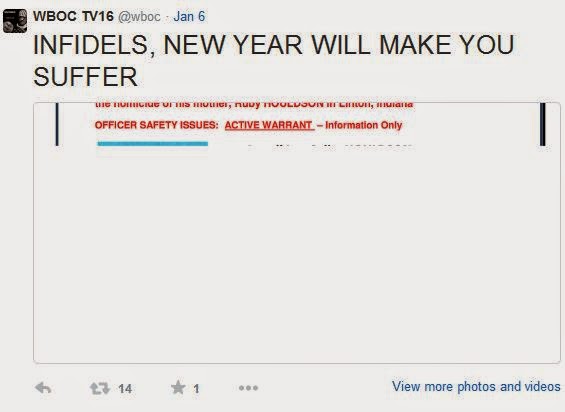 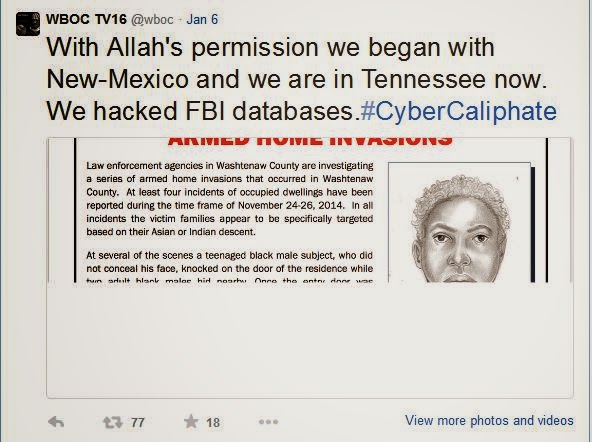 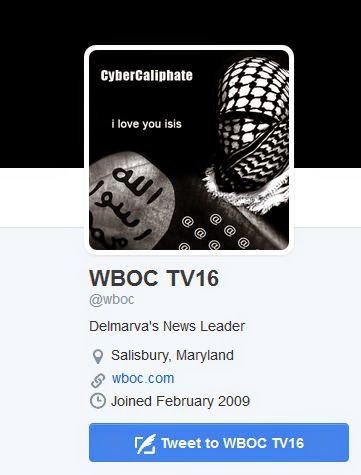 There no reports about how hacker was able to hack into twitter accounts.This hacker seems very strong supporter of Isis terrorist that’s why  he posted tweets in support of them.