after the protesters in hong Kong keep uploading the photos of protest and showed the forceful response from police,by the use of tear gas and pepper spray. on the protesters .as these types of photos got viral all over the internet.To stop this Chinese censors blocked the access to the instagram and the talks of the protest has also been blocked on the other social media.
facebook ,twitter,youtube are all blocked in china and google has fought running battle with censors authorities over censorship for years.as the instagram representative did not response on this issue.
we got some protest photos which were uploaded by users on instagram 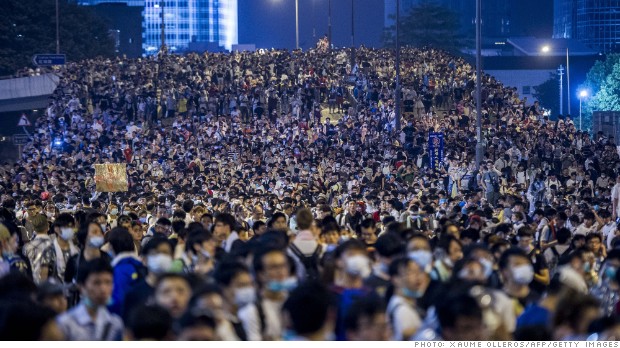 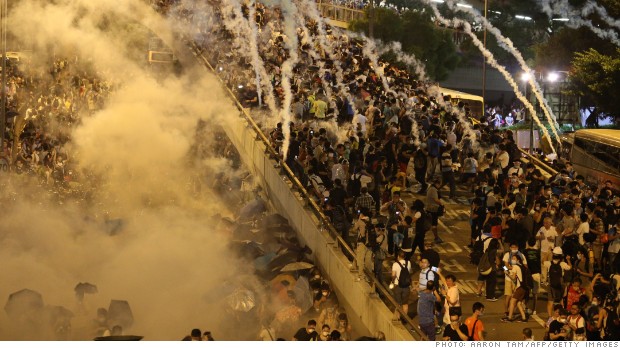 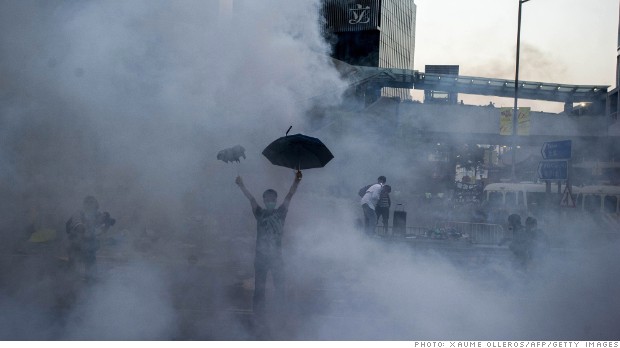