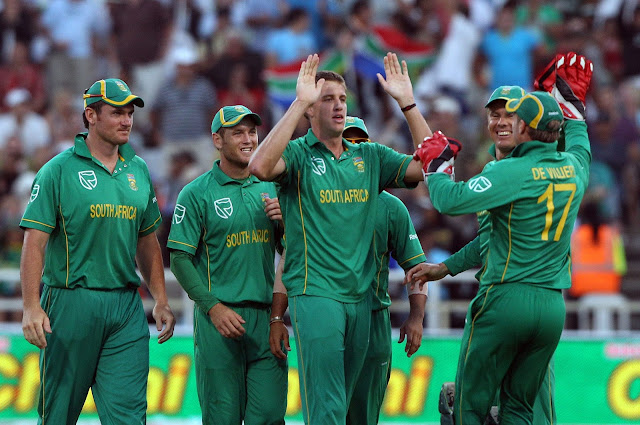 The Facebook page of the cricket team of the Republic of South Africa was hacked by a group of unknown hackers. It was today morning (9thDecember 2015) that the Facebook page of the top raking test team in the world was hacked and for almost two hours it displayed explicit images.
It came as a shocker to the fans of the team that visit the Facebook page frequently. Till the time this news is being written, it is not known who hacked the website but it is true that the page was hacked. Cricket South Africa, has issued a statement apologising for the incident. They have clarified that the images posted on the page were the doing of the hackers who modified the page in an unauthorised manner.
The Facebook page has over 3 million likes and these are cricket lovers who love the game of cricket. Posting of explicit images on this page was a shocker to them. They did not anticipate something like this would occur and those parents whose kids frequent this page to get latest updates on the South African team were perturbed by the incident.
The images posted on the site were pretty explicit and included offensive material with sexual overtones and racially humiliating material. The recent attacks on several prominent government and private organisations by the hackers has proven an important point, that despite all the measures and claims of increased security, cybercrime is only increasing. There is a rapid and consistent growth in the hacking incidents and despite all the efforts from the government and other private cyber security organisations, such instances are just on the rise. Cricket South Africa is the latest victim of this and more precaution is needed in the future.