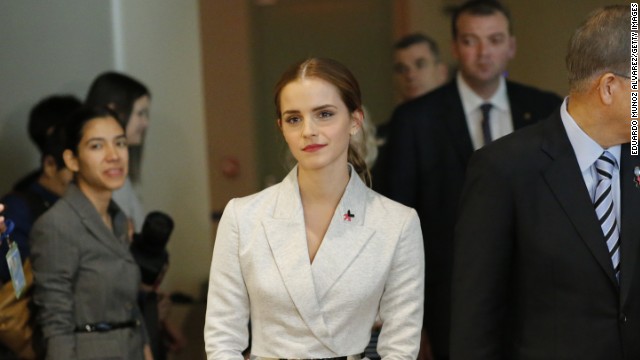 yesterday you might have heard that hackers will now leak the photos of Emma Watson,thats totally a hoax.
On Wednesday, the site mentioned in the anonymous user’s posting, EmmaYouAreNext.com, was redirecting to the company Rantic Marketing with the message #ShutDown4chan.
“Join us as we shutdown 4chan and prevent more private pictures from being leaked,” a message on the site says. “None of these women deserve this and together we can make a change.”
there is open letter to barack obama that reads
“We have been hired by celebrity publicists to bring this disgusting issue to attention. The recent 4chan celebrity nude leaks in the past 2 months have been an invasion of privacy and is also clear indication that the internet NEEDS to be censored. Every Facebook like, share & Twitter mention will count as a social signature — and will be one step closer to shutting down www.4chan.org.”
so far there is no evidence of nude photos of emma watson exist.4chan the online message board has become a place where pranksters have previously have posted hoaxes
According to the soaraya nadia mcdonald tied the threat as well as fasle internet reports that watson has died
“a long history of this sort of bullying aimed at women on the Internet, especially feminists.”

“It’s just the latest in a long history of online efforts to intimidate, belittle, threaten and cow women into hiding and shutting up — the message, of course, being, if you dare to do or say something we don’t like, we’ll expose you in return,“McDonald wrote.