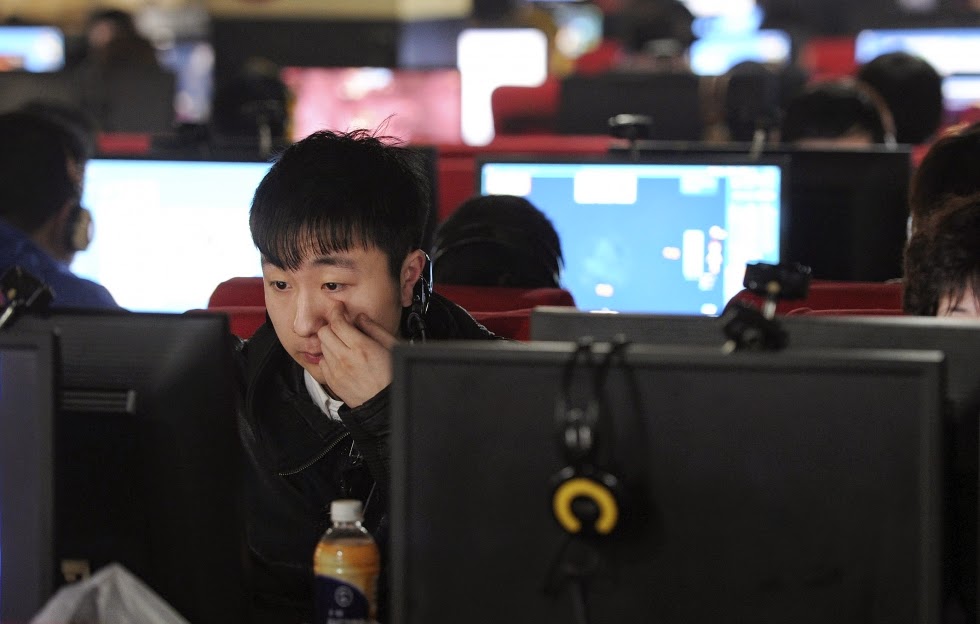 according to the china’s state government and other international media’s,china has stop using kaspersky lab and symantec programs and provide statement “remove kaspersky lab and symantec softwares from the systems as there is high risk of insecurity hence cant protect our informative data
and china government has already done ,china doesn’t think these as strong anti virus program ,as public security ministry said symantec’ data loss prevention software contained huge security loopholes including backdoors that could allow outside access.
the use of windows 8 was also banned back in may 2014 whereas symantec is much disappointed with this news and kaspersky is still investigating and talking to the china authorities about this issue,provide statement

“We are investigating and engaging in conversations with Chinese
authorities about this matter. It is too premature to go into any
additional details at this time”