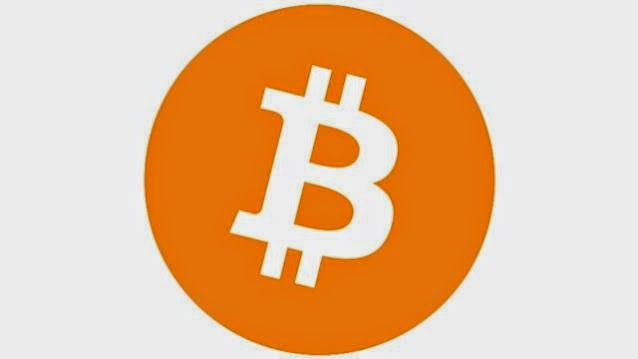 One of the biggest, reliable and most-trusted Bitcoin exchange Bitstamp on Monday announced that it has been a target of a hacking attack, which lead to the theft of “less than 19,000 BTC” (worth about $5 million in virtual currency; one BTC is about $270).

The United Kingdom and Slovenia-based Bitstamp exchange has taken their website offline in order to secure the remaining Bitcoin and making sure the hackers can not access or compromise any more of the
remaining amount.The notice on the site claims only ‘operational wallets’ were compromised on 4th January, but to avoid any further breach; the site will remain offline. All users have been notified about the breach via email. Bitstamp has also said that all customers’ “balances held prior to our temporary suspension of services will not be affected and will be honored in full.”So far, there is no clue about the hackers and how the theft happened. Also, the company hasn’t revealed any other details about suspects behind the breach or when its service will resume. “We will return to service and amend our security measures as appropriate,” the company said.
Tags:Bitstamp hackedhackedhacker newsmeet hackersthe hacker newswww.meethackers.com
previousHow To Make Your Android App Within 5 Mintues
nextIsis strikes on twitter too