we started #OpTerror4ISIS to initially respond to recent terror attacks against Paris, France,But as we began to do more research we find that the truth goes much deeper than the mainstream media would ever tell us.ISIS is a creation of CIA and Mossad just like the Taliban ands Al Qaeda(Al-CIA-DA).Recently NSA documents leaked by Edward Snowden proves our theory that US & Israeli govt have been trying to destabilize the middle east by creating a “Hornets Nest” causing there to be more radical religious extremeist.basically we find out so far that not only is ISIS a creation of CIA and Mossad but they also continue to fund and train them covertly! US Senator McCain has been caught funding and training ISIS through US defense contractor companies like Haliburton and Lockheed and Martin which him and Dick cheney own majority stocks in.but the most sinister part is that US and other countries are using these false flags events which they either create or let happen in order to push more orwellian laws on the general public so they can eventually usher in the New World Order.we are also contacting some Anons that will join OpTerror4ISIS and they are good at hacking twitter accounts.we have also  lost contact with a Anonsec member after he receive the most death threat from ISIS both his social media accounts disappear shortly after 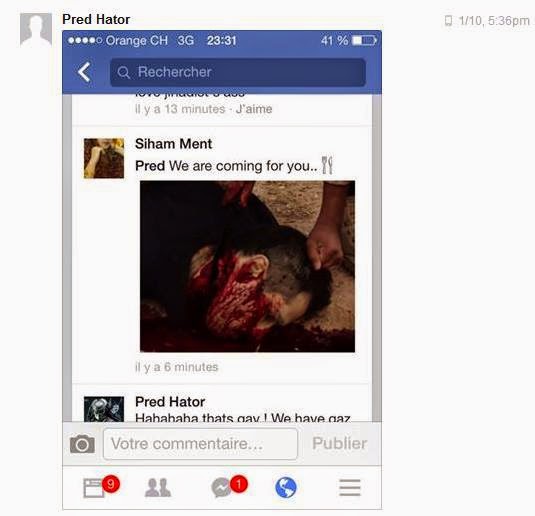 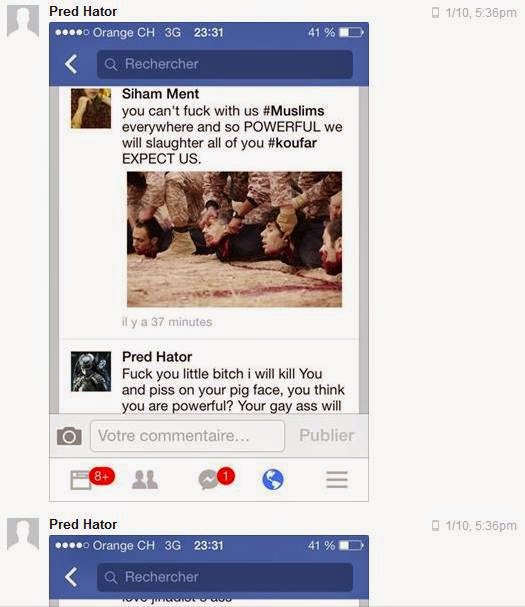 we plan on targeting all ISIS sites including forums,recruitment sites including any countries or companies that support/fund/train them like US and Israeli governments.first we will be targeting Israel and United States govt. servers that are secretly setup and support ISIS.we will be also adding Boko Haram to our target list and any country supporting or ignoring they terrorist attacks