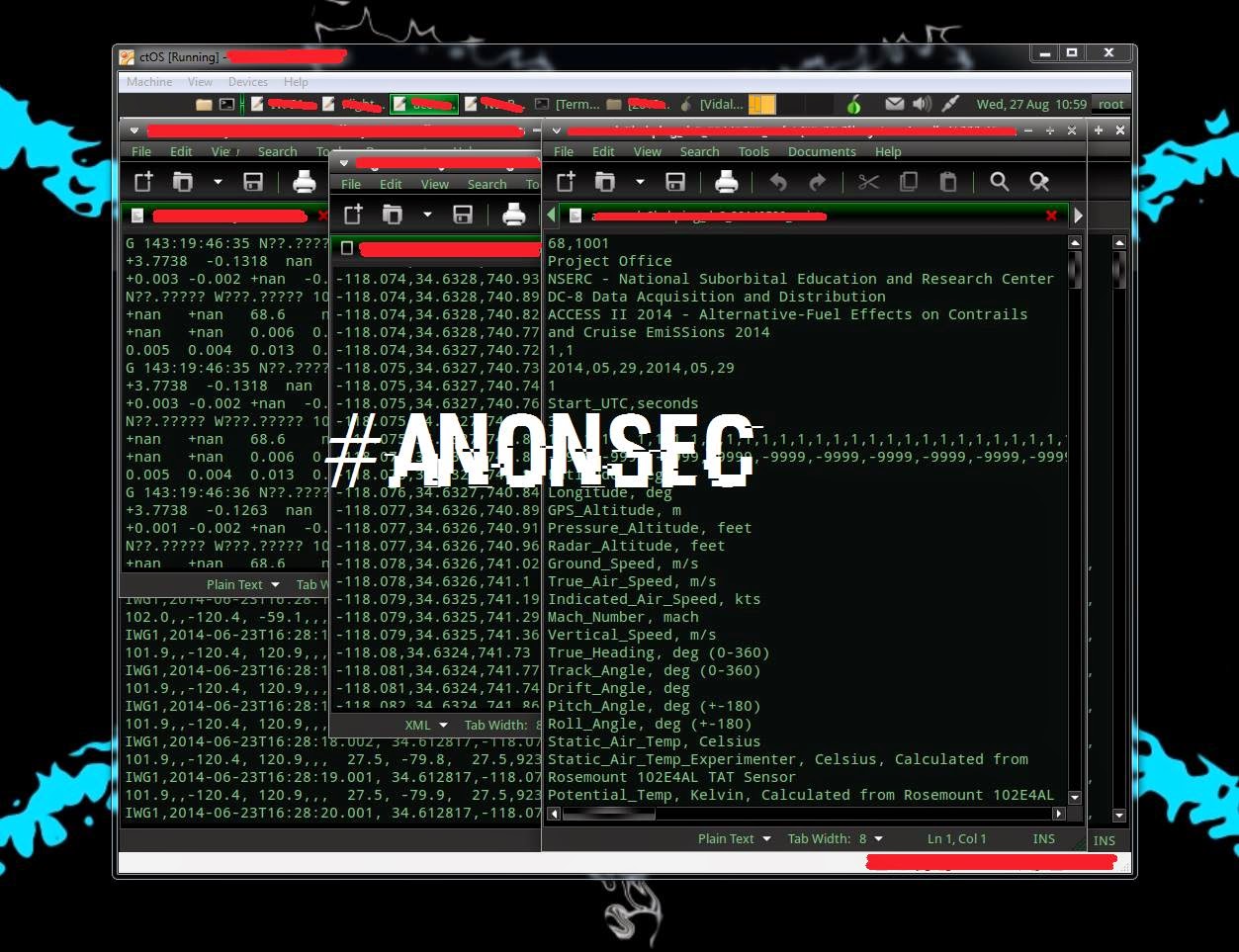 Anonsec hackers,which was quiet offline recently,but came online with hacking one drone and the hacked drone hasn’t been identified yet.nor Anonsec hackers disclose information regrading HACKED  DRONE,and refused disclosing any information regarding hacked drone.today on talking to anonsec hackers,they claim to hack above 6.5 gb NAV data with video logs of drone,this hacked  drone is still under control of anonsec hackers. on brief talking to them they said
“we have been still going through drone data and  video logs and soon
we will release a teaser of video log  on the internet“. 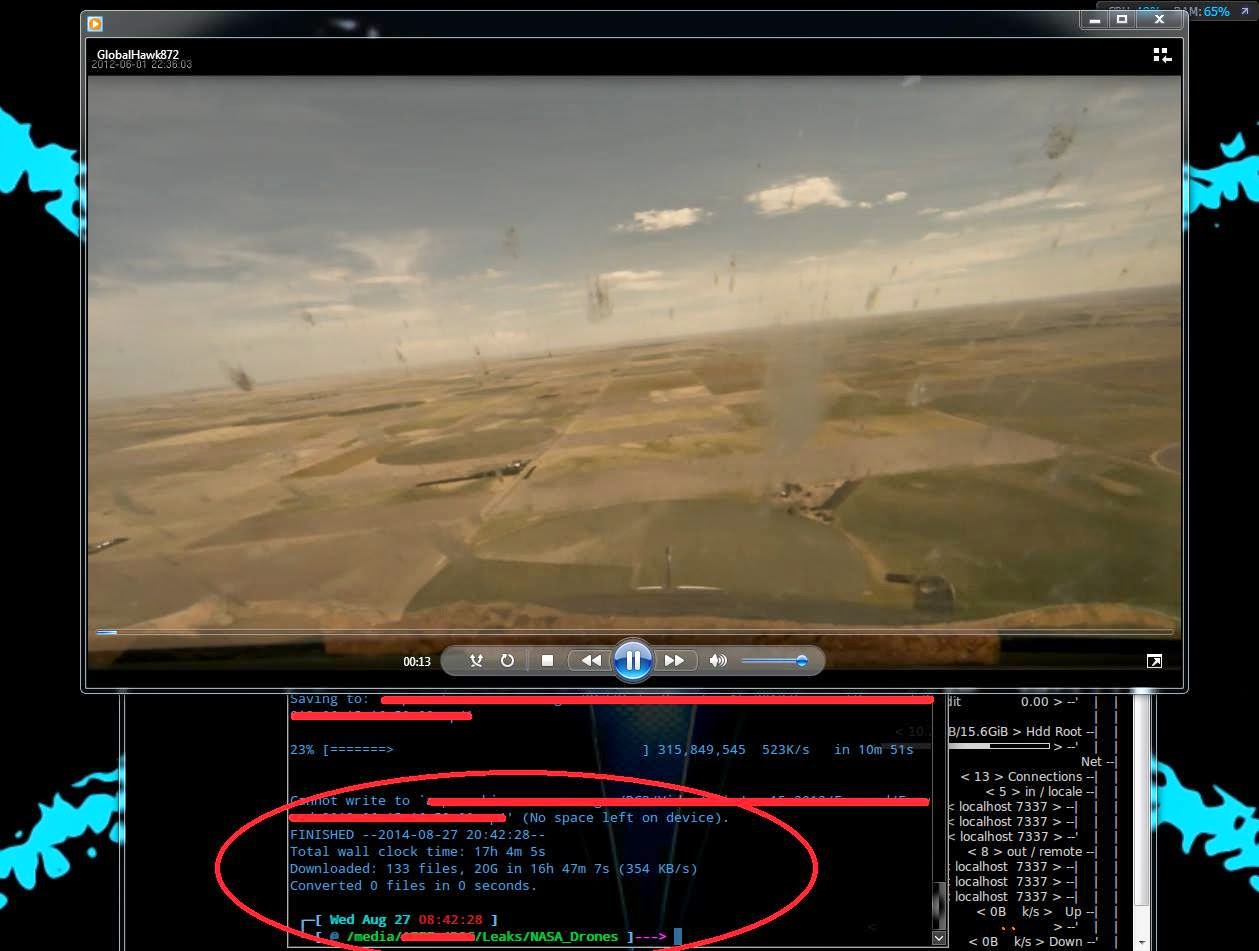 they will soon leaked all leaked  6.5gb nav data with video logs on the internet.There is particular cause behind this hacking drone
“one reason we decide to target these drones is some of  them are collecting chemical samples from upper atmosphere and wanted to get hands on that data to possibly prove the existence of chemicals“anonsec hackers said
and on more briefing talking to them they said we have gone through data and we got flight paths ,lat and long ,altitude ,pressure and video logs and before officially leaking data on the internet,they will submit data to Guardian
meet hackers
www.meethackers.com