as we exclusively spoke to anonghost today via twitter ,they said they have disturb the 20,000 users of whatsapp with the help of their own made malware.Through the malware whatsapp users gets their phone hanged up.excluding this they are attacking on all the sections of israel like banks, credits/ fb/ whats app / wechat / and more.Currently they are hijacking as many Facebook account belonging to Israeli citizen.


More about whatsapp hacking
as per the anonghost ,they have disturbed several whatsapp users and leaked the details of 200 whatsapp users on the internet since yet.Anonghost will be leaking all hacked data on  7th of April 2015 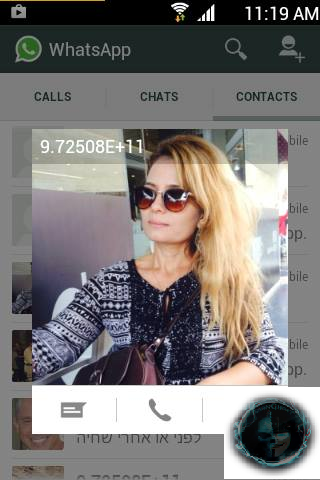 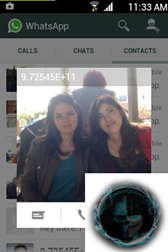 Check the latest Israeli websites hacked(Link might be broken)
http://www.hack-mirror.com/hacker/Donnazmi/all.html

we will keep you updating about #opisrael