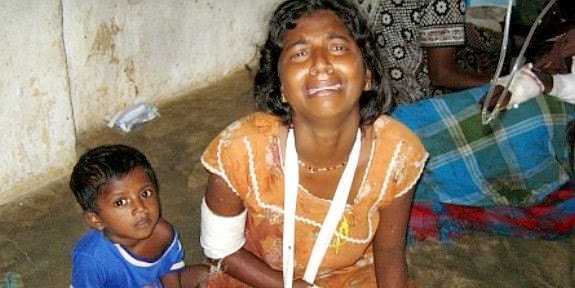 #Opsrilanka is launched by some hackers on 15th and 16th april 2014.currently they are ddosing gov sri lanka’s websites,hacking them,leaking data just like other operations do.they have hacked “Ministry of Livestock and Rural Community Development website Hacked(http://www.livestock.gov.lk/site/)” and left message for sri lanka government against war crimes they have done.

This is a part of the joint event that we are conducting #OpSrilanka (April 15-16).

We will Speak against your government’s AirStrike on the “NO FIRE ZONE” ! 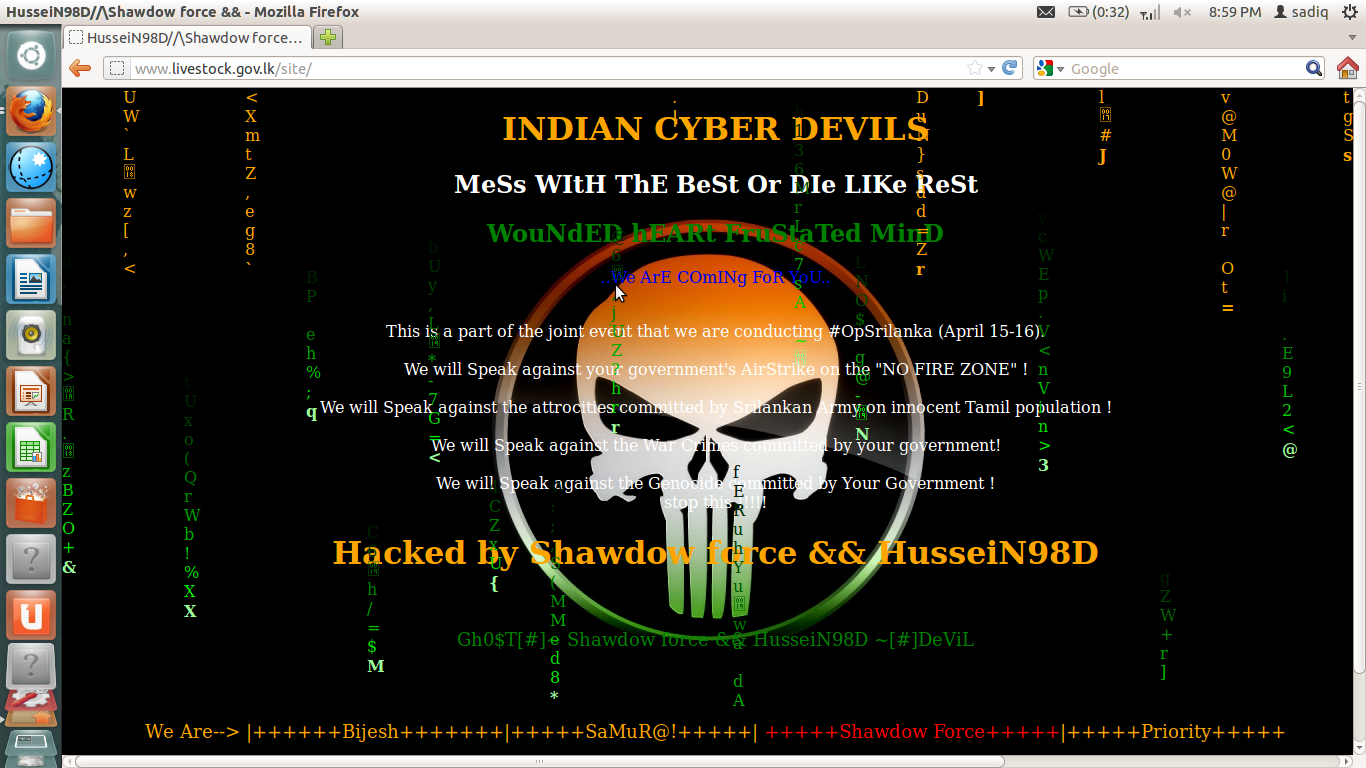 TEAMS PARTICIPATING IN THIS OPERATION