$100 million of us.military and xbox tech stolen by hackers 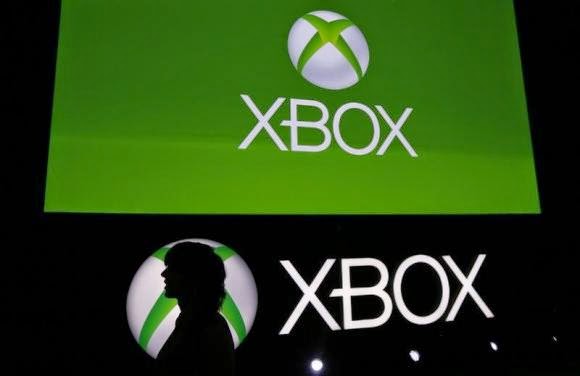 Just a four men hacked into the u.s military and Microsoft computer network and stolen $100 million worth  software.the stolen software is used to train Apache helicopter pilots as well as the source code and technical specifications related to Microsoft Xbox one  gaming console and  games including “call of duty:Modern Warfare 3”.
according to the cnn reports
“The defendants are Nathan Leroux, 20, of Bowie, Md.; Sanadodeh Nesheiwat, 28, of Washington, N.J.; Austin Alcala, 18, of McCordsville, Ind.; and David Pokora, 22, of Mississauga, Ontario, Canada.
pokora and nesheiwat have already been accused of hacking before and in other compyter fraud.”
This group granted access by injecting malicious code into the victim networks and steal usersname and password of the company employees
meet hackers
www.meethackers.com